Grand Tokaj is the largest winery in the Tokaj-Hegyalja wine region. Holder of the title part of the UNESCO World Heritage, it preserves and safeguards Hungarian viniculture tradition. The winery has 67 hectares of its own grape fields and as the prominent and biggest player of the wine region it purchases grapes from more than 1,000 small producers from some 1,000 hectares, thus contributing 35% of the total wine production of the region. Grand Tokaj’s wines conceived in the new spirit of wine-making are made under the supervision of Károly Áts, winner of Wine Producer of the Year 2012 and known for his 100-point Eszencia, who has been the winery’s chief winemaker since 2013.

Grand Tokaj’s 6 puttonyos Tokaji Szarvas Aszú 2013 was exclusively made of the winery’s own grapes, grown on the Szarvas slope at Tarcal. The 2013 vintage was characterised by ample sunshine and ideal temperatures, which, combined with the warm loess layer of the slope, define the aroma structure of this wine. Its fragrance bears a terroir quality thanks to the loess soil and is accompanied by notes of pear, dried chamomile, caramelised orange rind, botrytis and a slight smokiness created by the new wooden barrels. Pear preserve and quince dominate on the palate but tones of chamomile tea and ripe orange are also discernible. This slope-selection wine is distinguished by creaminess and honey notes accompanied by a nicely harmonious ripe grape and aszú berry character. 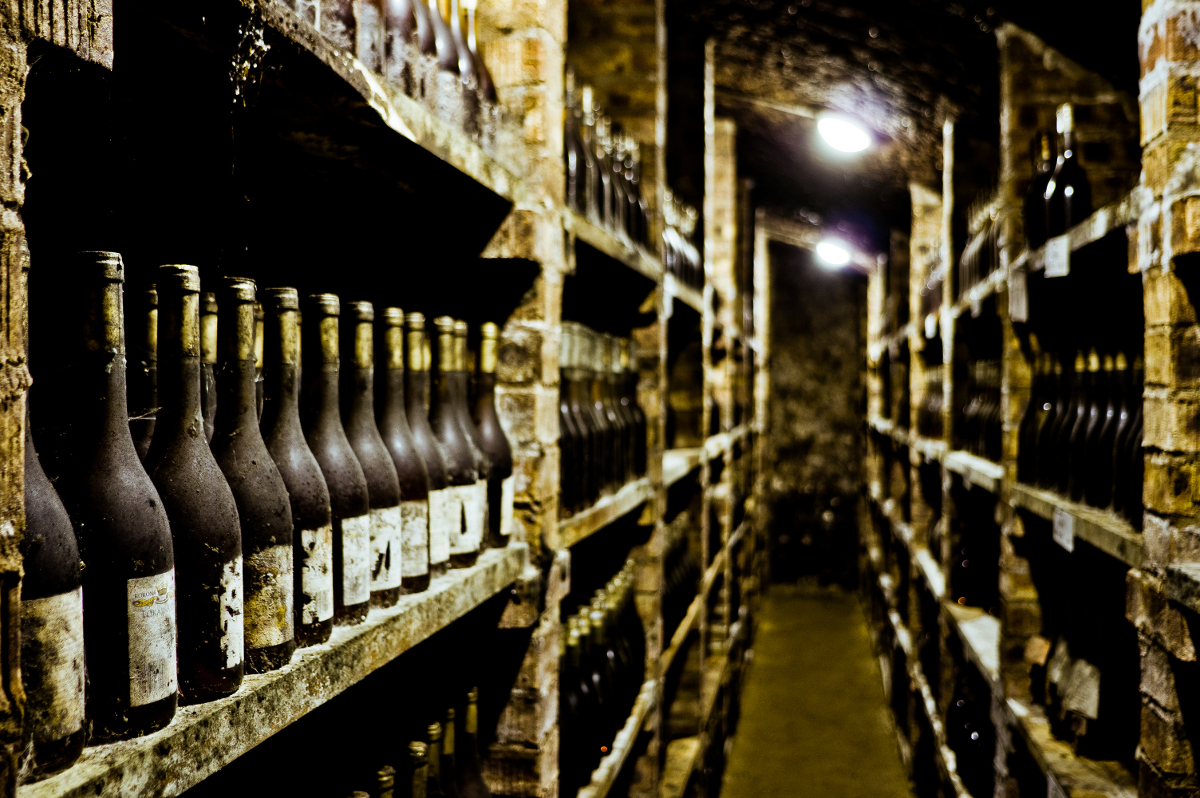