Grand Tokaj Zrt. is the largest winery in the Tokaj-Hegyalja wine region, which accounts for about 35 per cent of the region’s production. The 67-hectare vineyard, as an integrator of the region, buys grapes from 1,000 hectares of cultivated land, from over a thousand smallholders. The technological background is provided by a 6.6 million litre tank hall. The wines of Grand Tokaj Winery, which represent a new spirit of wine-making, are produced under the supervision of Károly Áts, winner of the title “Winemaker of the Year” in 2012, who is well-known for his perfect score (100-point) Essence and has been chief oenologist here since 2013.

This healthy vintage-harvested furmint, after gentle extraction, underwent fermentation in a 5 hectolitre first-filled barrel. It was matured until mid-April, and kept sur lie. The coolness found in the wine blends nicely with the savour of the furmint grape, which is complemented by the minerality of the Kővágó vineyard in Mád. Thanks to the new barrel fermentation and maturation, a lovely smokiness is present in the taste; the appearance and character of furmint grapes emerge paired with a vibrant grapefruit fruitiness. A full-bodied wine with a long aftertaste that reminds us of its salty, mineral character. 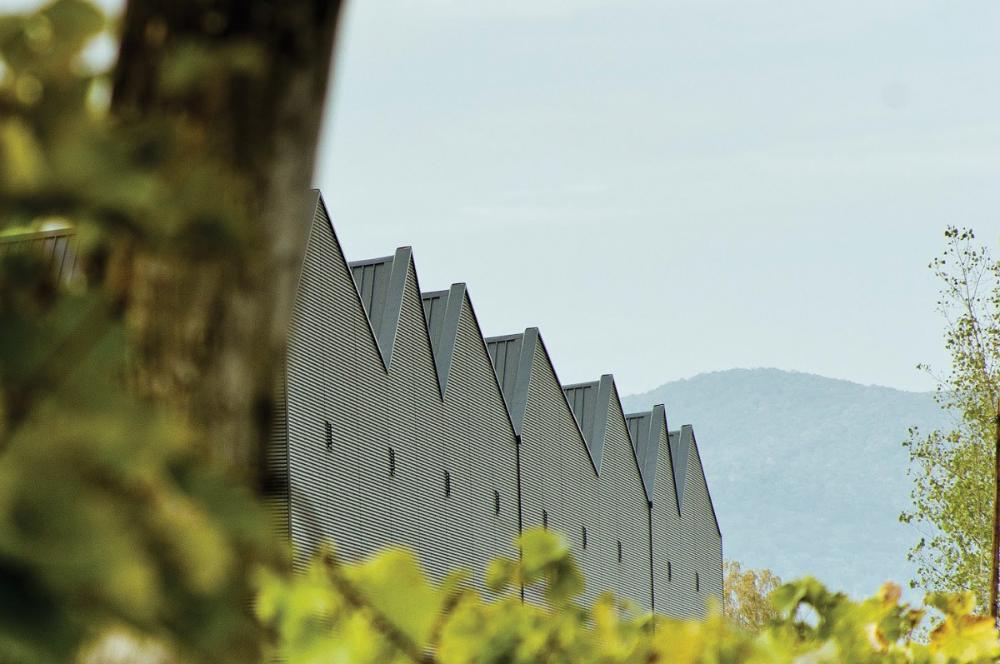