The Dobosi Winery is a family-run business in the Balaton-felvidék region. The foundations of the winery were laid by their ancestors in the early 1700s in the scenic village of Szentantalfa, five kilometres from Lake Balaton, situated between Zánka and Nagyvázsony. After the political and economic changes of 1989, wine-maker Dániel Dobosi and his wife, Ilonka, revived and breathed new life into the family estate through their inimitable hospitality. Of their five children, Bálint and Győző decided to carry on the family tradition; now they run the business. The Dobosi family cultivates 26.5 hectares of vineyards in the Balatonfelvidék wine region, but mainly in the Nivegy valley, and 1.5 hectares in Balatonfüred. Their wines have been produced in collaboration with Biokontroll Hungária since 2001. The family business seeks to popularise their wines as well as their dedication to bio and high quality products, which they hold in high esteem as a value spanning generations.

The native variety called Kéknyelű is also known as an ‘aristocratic grape’ due to the difficulty of its cultivation and a particular pollinator required for the desired fertilisation, which is generally the so-called Buda green, also used by the Dobosi Winery. The harvest and pressing were followed by a 24 hour settling and only the sediment-free, pure grape juice was fermented-, at 17° using a Danish yeast strain that enhances the terroir character of the wine. After being aged in steel tanks, the wine was bottle-aged before being launched on the market. A total amount of 4,300 bottles were made. Thanks to the weather conditions in 2016, the grapes could be left on the grapevine for longer, hence the ruby colour. The 2016 vintage had a more intense extract, which lent a slightly oiliness to this wine. It has notes reminiscent of white flower accompanied by a slight figiness on the nose. Its taste is dominated by a balanced acid structure, with prominent quince notes. Medium-bodied with a beautiful long finish. 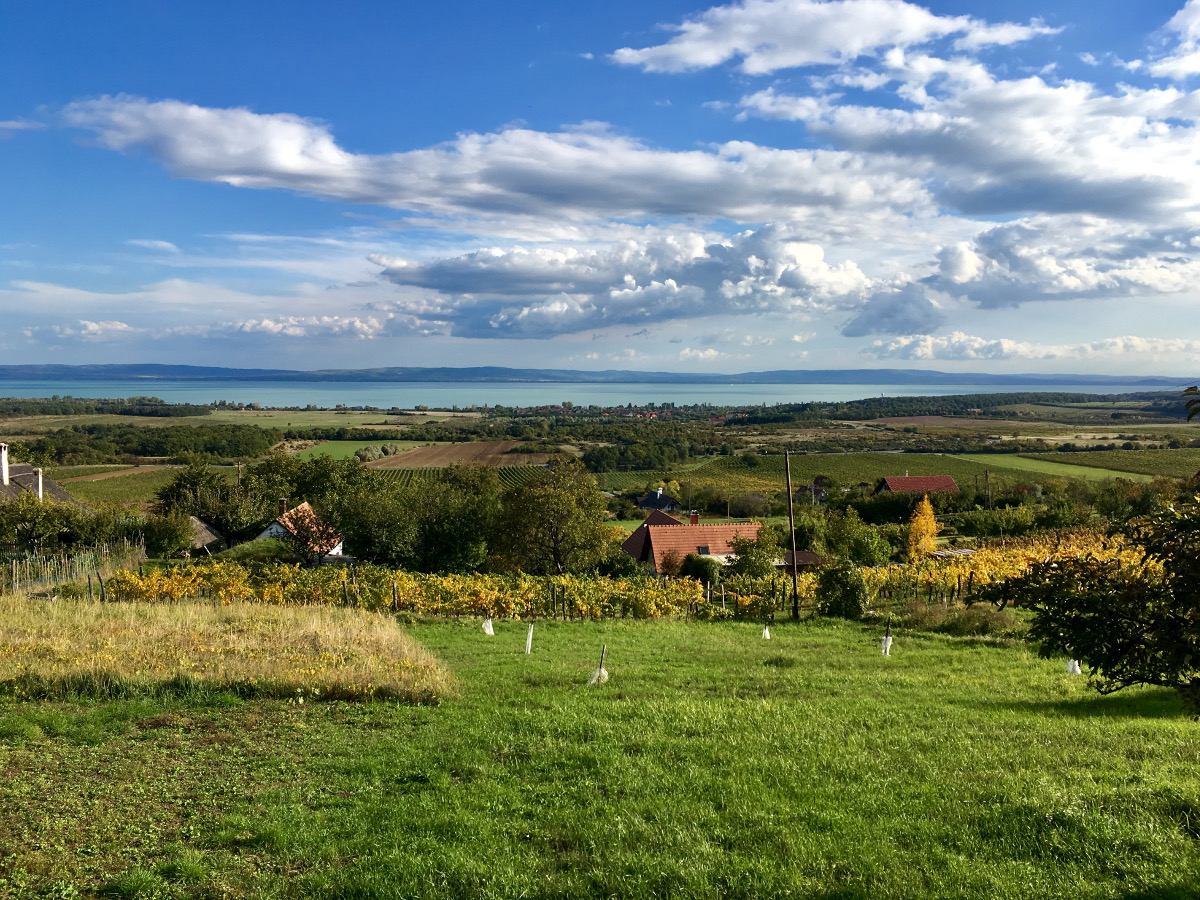